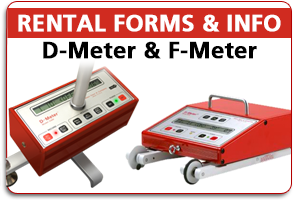 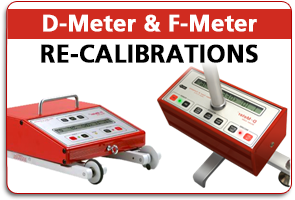 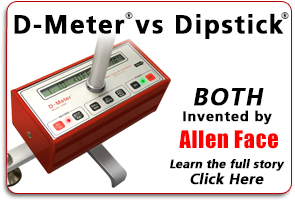 Ultimately, success means getting paid on time. If the owner and general contractor are both solvent and reputable (items one and two on the due-diligence checklist), then the flatwork subcontractor’s success will depend most upon the owner’s satisfaction. Unfortunately, the owner’s happiness is often at odds with the floor described in the plans and specifications. Because Rule No. 1, which appeared in last month’s column, ensures some disagreement between what the owner really wants and what the design is calling for, it is naive to assume, as most flatwork subcontractors do, that success naturally must follow competent execution of the contract documents. This subtlety is summarized in Martin’s Law.

A common thread has connected the scores of concrete floor disputes I’ve witnessed over the past years. There always seems to emerge at least one person who knew in advance that the floor was headed for trouble, but who, for whatever reason, still allowed the dispute to develop by failing to alert the owner to his likely disappointment.

Rule No. 2a: Achieving success isn’t a technical problem; it’s a political problem.

Given the talent resident in most flatwork firms, it is inconceivable that a serious threat posed by the plans and specifications to the owner’s satisfaction could not be identified quickly. The issue, then, is not technical. Someone already knows what will and will not work. The issue is political: How can the difficult human dynamic that exists on every jobsite be overcome in order to force expectations to agree with reality?

Rule No. 2b: Never allow anyone—especially the owner—to be surprised by what happens.

The most effective, and most squandered, tool available to the flatwork subcontractor for problem avoidance is the preslab meeting. With the contract in hand and the stakes still low, this is the forum where he can highlight aggressively any discrepancies that exist between what the owner thinks he is going to get and what the owner actually is going to get. Most preslab meetings, sadly, are perfunctory jobsite affairs narrowly focused on logistics.

In contrast, a properly conducted preslab meeting lasts six to eight hours. It is hosted and chaired by the flatwork subcontractor, held in a hotel conference room, catered, audio recorded, and requires the owner, architect, engineer, general contractor, concrete supplier, and testing lab to attend. The meeting’s stated purpose is “acceptance assurance.” Its agenda is the figurative step-by-step construction of the floor from the base up. The attendees are all encouraged to participate and admonished to speak frankly. In due course, the ensuing examination of the full implications of each drawing detail and specification requirement produces an accurate comparison of the owner’s wishes and the contracted product. The meeting continues until every discrepancy between the desired and specified results has been resolved.

On the following day, using the audio recording, the flatwork subcontractor prepares and distributes the detailed meeting minutes, and with this act takes a giant step toward securing both his and his customer’s success.

Allen Face is inventor of the Face Floor Profilograph, Dipstick, F-Meter, D-Meter, and Screed Rail. He is also an ACI Fellow and a long- time member of ACI Committees 302, 360, and 117. 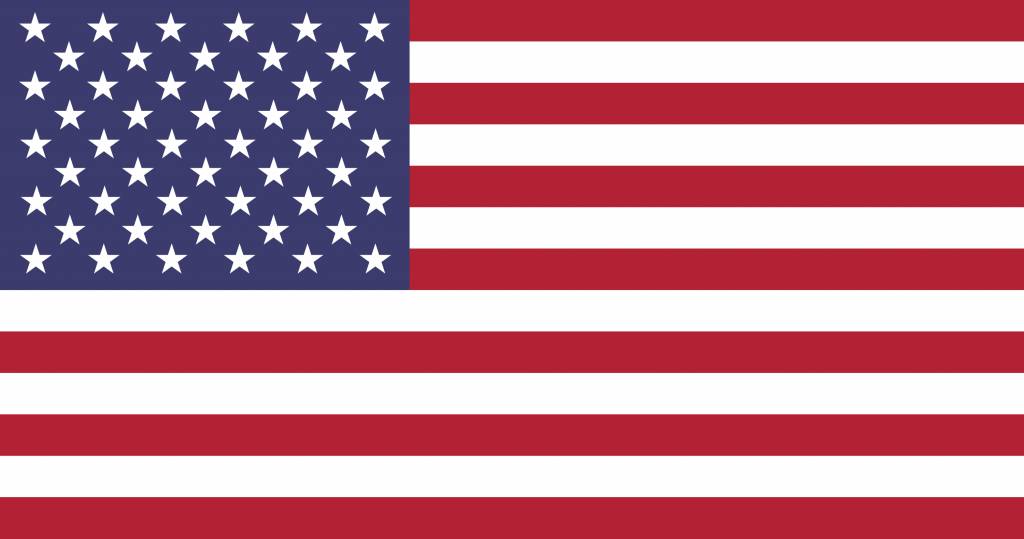